Home / Blog / Birth of the Hoverboard

What is a hoverboard and how did it originate? Read this and more in this article.

The hoverboard was invented in 2014 by the American Shane Chen. This man is a true inventor and has invented also the monowheel. Shane Chen had forgotten to apply for a patent, which caused an enormous growth of Chinese factories that produced hoverboards. In 2015, the hoverboard became known by the mass public and that was because many world famous stars were seen on hoverboards. Justin Bieber, Christiano Ronaldo, Chris Brown, Mike Tyson, John Legend and even Enzo Knol where be spotted on a hoverboard. 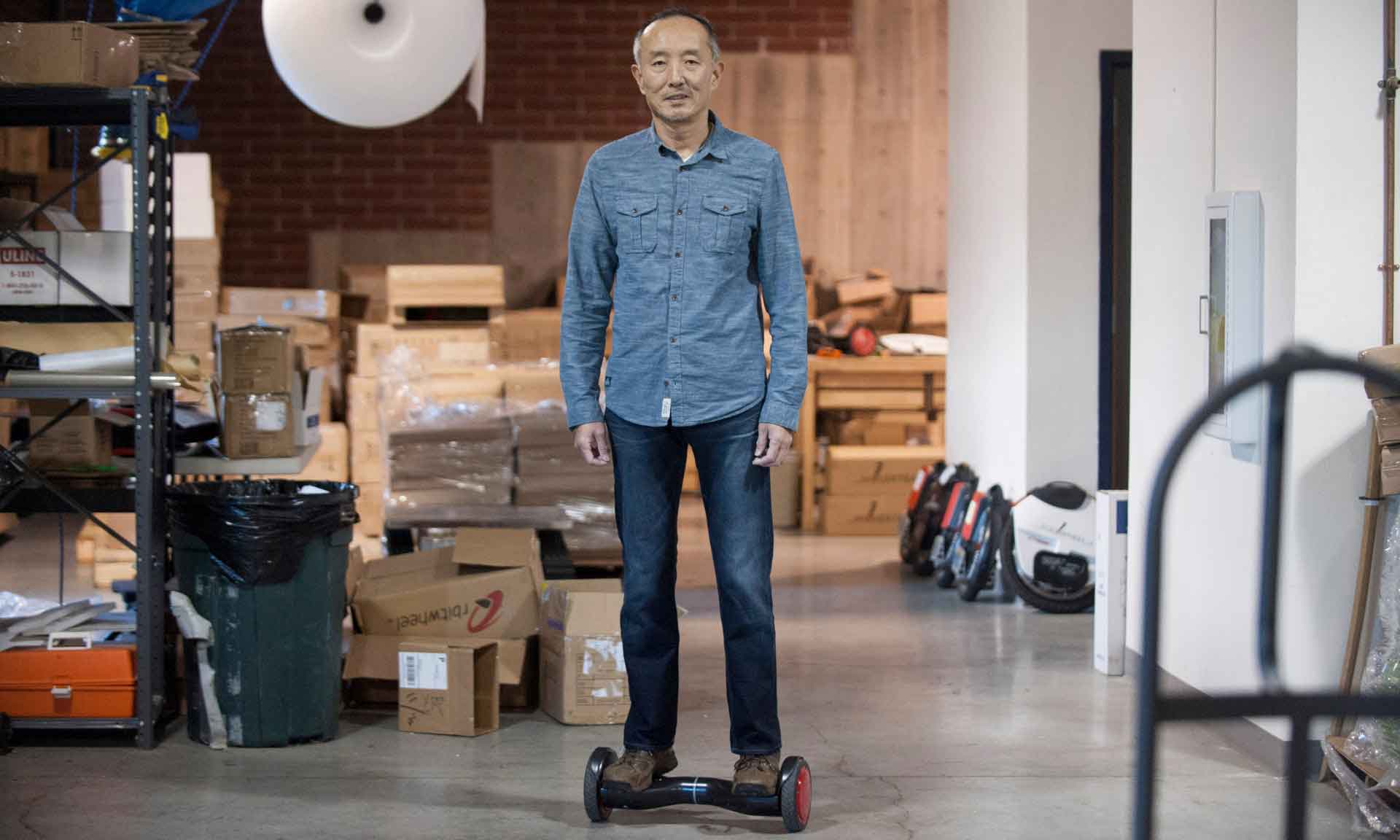 What is a hoverboard?

The hoverboard has many different names such as smart balancing wheel, balance board and oxboard. The name hoverboard is used the most and this is also the general name. You can see a hoverboard as a small version of the Segway without a steering wheel. The hoverboard works entirely on body movements and balance. When you lean forward, you drive forward and when you lean backwards, you drive backwards. You can also turn by pushing your left or right foot. The top speed of a hoverboard is 15km/h and the range is 15 up to 20km. The range depends on the weight of the driver and the surface you are driving on.

What can you do with a hoverboard? 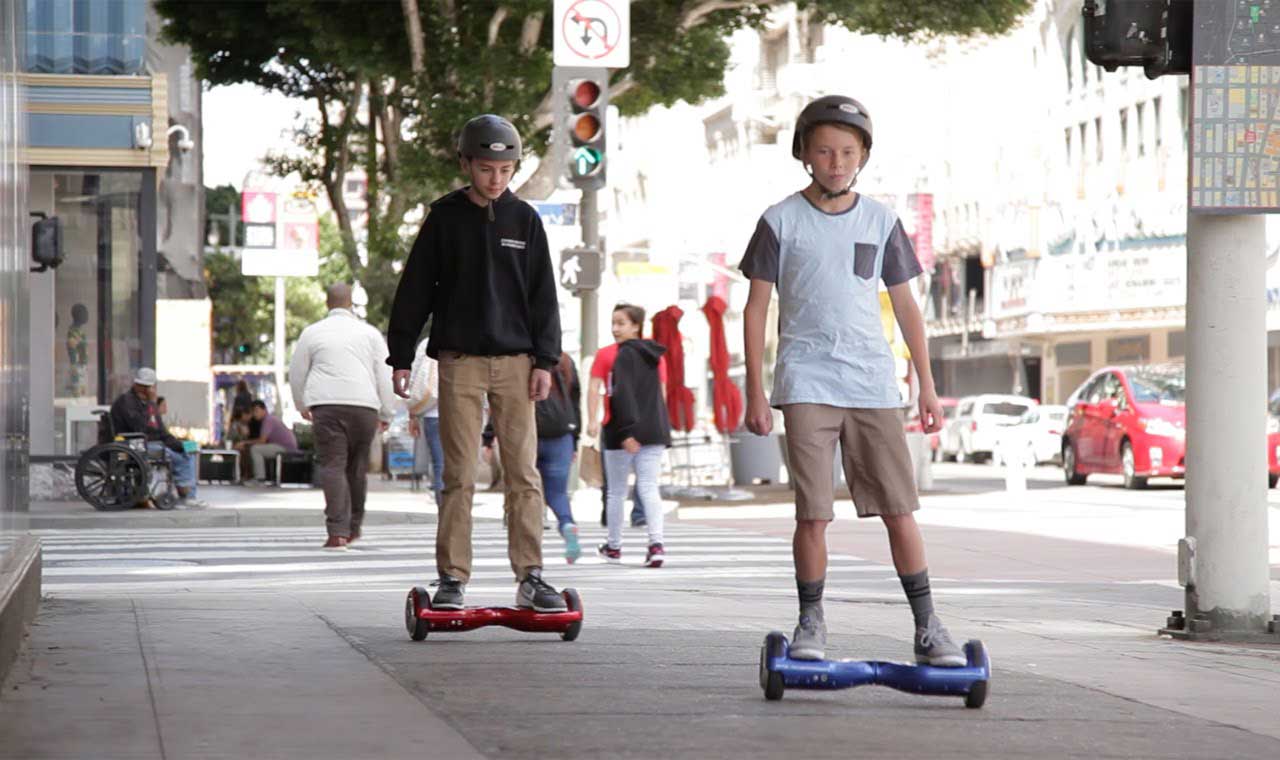 Do you want to see our complete assortment of hoverboards? Click here.