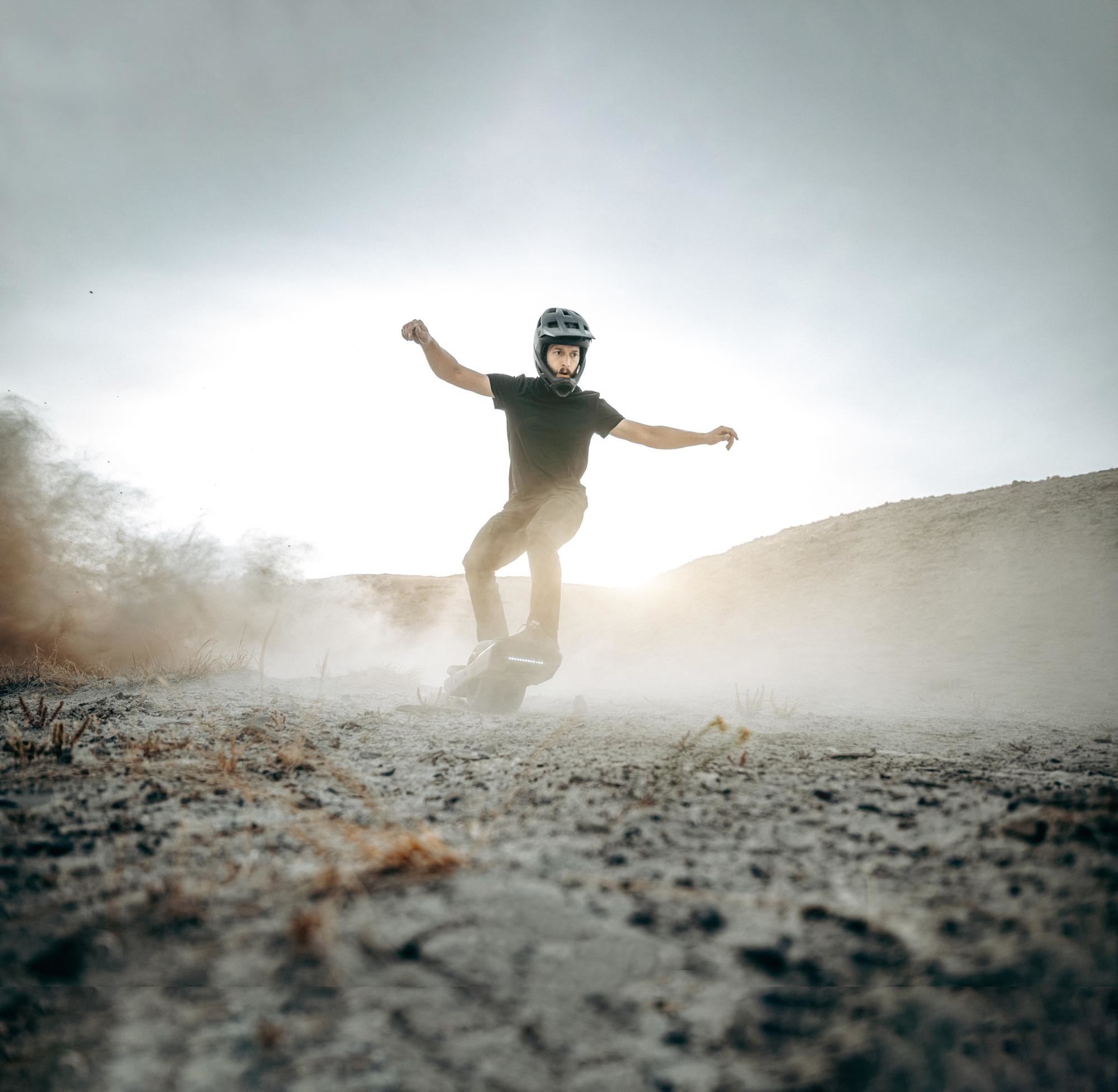 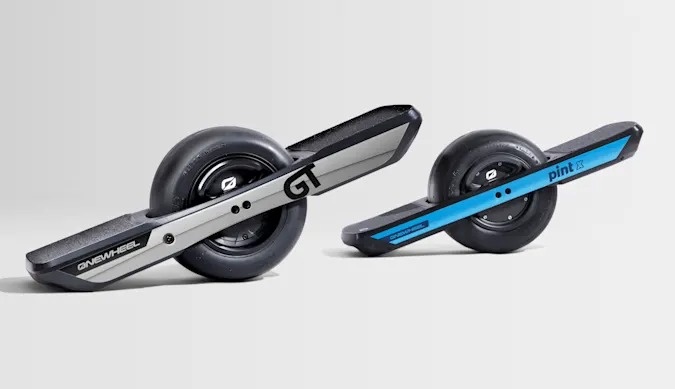 Curious about the features and want to compare the new Onewheel boards with the original Onewheel Pint and Onewheel XR? In this article we aim to cover that for you, so you know exactly which Onewheel to buy.

The Onewheel Pint X is Onewheel Pint’s big brother. It’s available in two colors: yellow and blue. Thanks to its size it’s easy to take the onewheel board with you, wherever you go. Cruising with the Onewheel Pint X feels like surfing or snowboarding on concrete or grass, leaving you with the ultimate board feeling. No matter the season and no matter where you are. In another blog about the story of Onewheel we explain more about what a Onewheel exactly is. 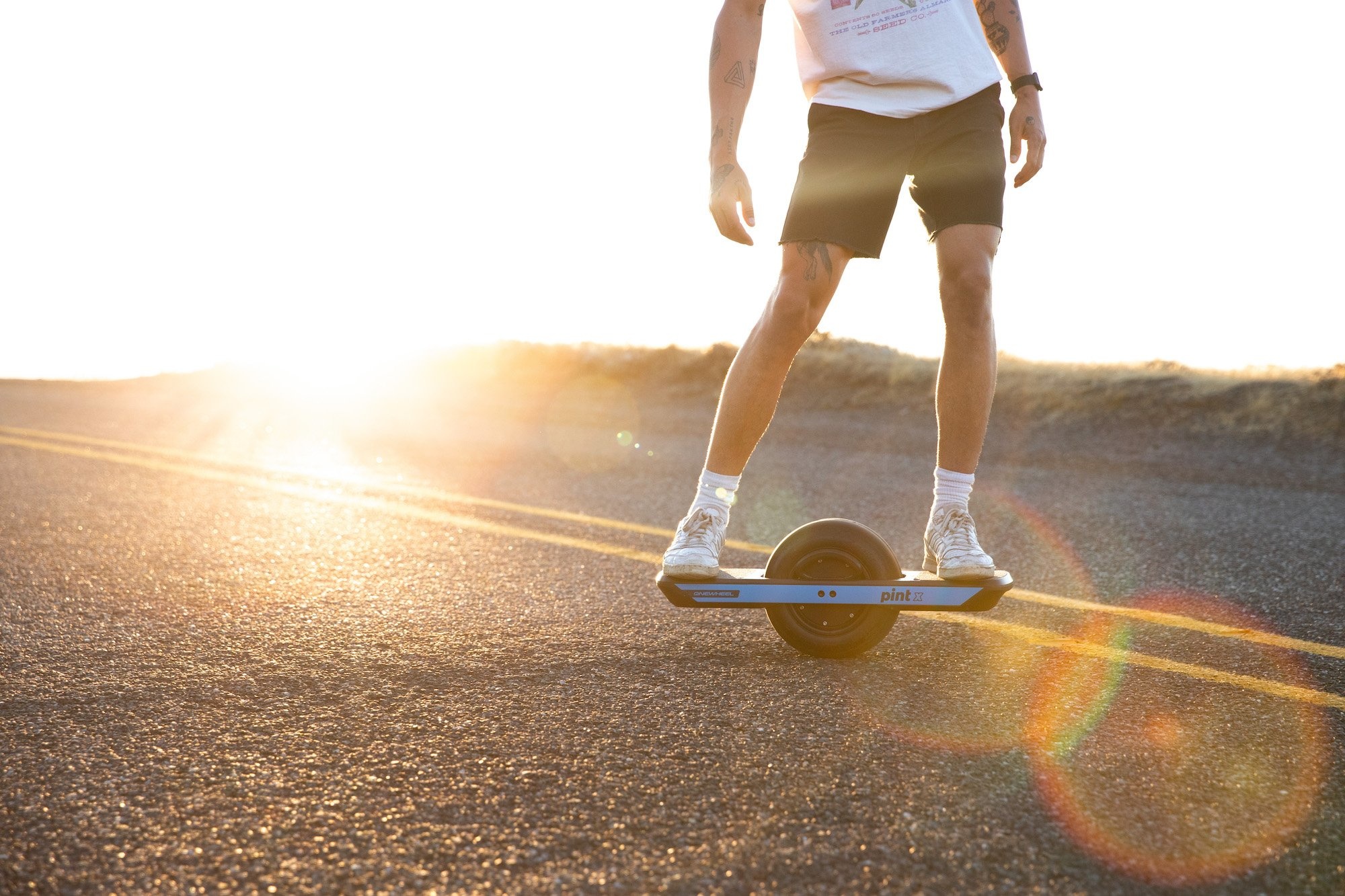 With a speed of 30 km/h, the Onewheel Pint X has more speed than the base model. But only when you ride at topspeed. Most users ride at 24 km/h. A lower speed is more comfortable to drive at. And this way you prevent a nosedive.

The way you control the Onewheel GT is the same as with other Onewheel electric boards. You use your body to lean forward, backwards and sideways while riding. Mostly you use your legs to steer. Your core stays steady above the center of the board. 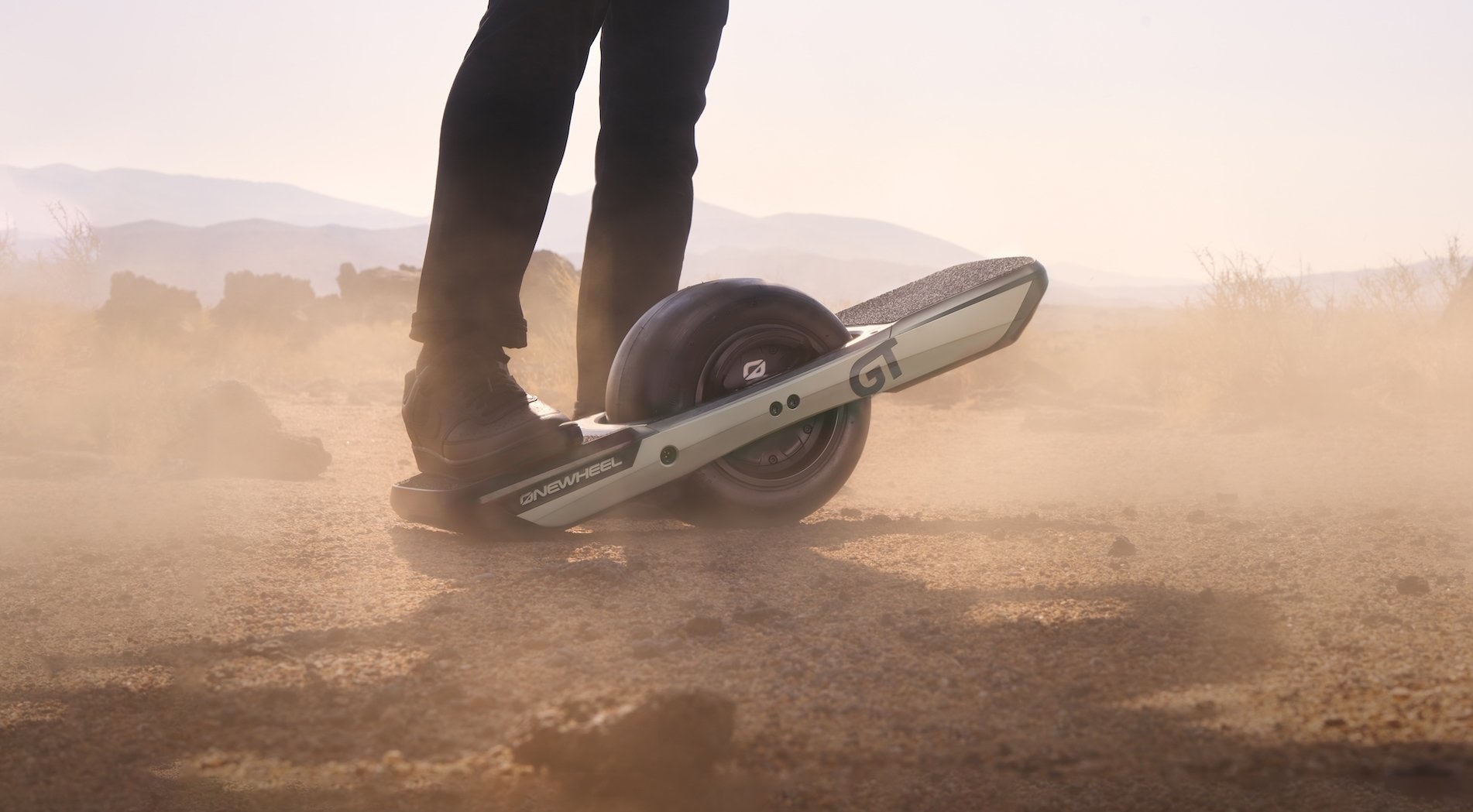 The Onewheel GT includes a new control system with a higher voltage. That, according to Future Motion, will deliver more power, torque and dynamic performance at all speeds. It’s the first three-horsepower Onewheel ever created by the company. The GT reaches a maximum speed of 30 km/h. Roughly the same, but because of the higher voltage slightly faster as the Onewheel XR.

The new 21700 batteries get up to 52 km of range in one batch. A full day riding without the need to recharge. That is a huge advantage compared to the Onewheel XR and the Onewheel Pint X, which only last for 29 km. It wouldn’t come as a surprise that charging takes some time: approximately 200 minutes. With a fast charger the duration can be reduced to 110 minutes.

Built for every landscape

Concrete pavements and roads are not the only playground for the Onewheel GT. Dunes, forest, and grass are landscapes where the GT feels perfectly at home. The Onewheel is designed for these off road adventures. Front and rear concave footpads, a custom tire profile for carvability along with a treaded tire option, and high quality grip tape make you feel safe and comfortable while riding and give a true boardfeel. Another option are the slick tires. These are specifically for asphalt and smooth roads.

What is the difference between the one wheel electric boards? Which Onewheel should I buy? Questions that may play a role for you. Of course you want the Onewheel that fits you the best. Here you find an overview of all the Onewheels and their specifications.

Those who like to ride a maximum of 29 km/hour with a compact Onewheel are in the right place with the Onewheel Pint X. Do you often ride off road? And is high speed & comfort important to you? In that case the Onewheel GT is the electric board for you. View the Onewheel Pint X and the Onewheel GT now in our webshop. If you have any questions or comments about Onewheel, please do not hesitate to contact our customer service.

The Story of Onewheel